Record breaking day as ‘Phase One’ trade agreement is signed

by The Market Cap
in Trade
0


The “phase one” trade agreement between the United States and China was officially signed today helping to move U.S. equities all fractionally higher. But it was the precious metals that shined today with gold being the laggard. Currently as of 3:30 EST February futures are up 8/10 of a percent at $1557 after a respectable gain of over $12. 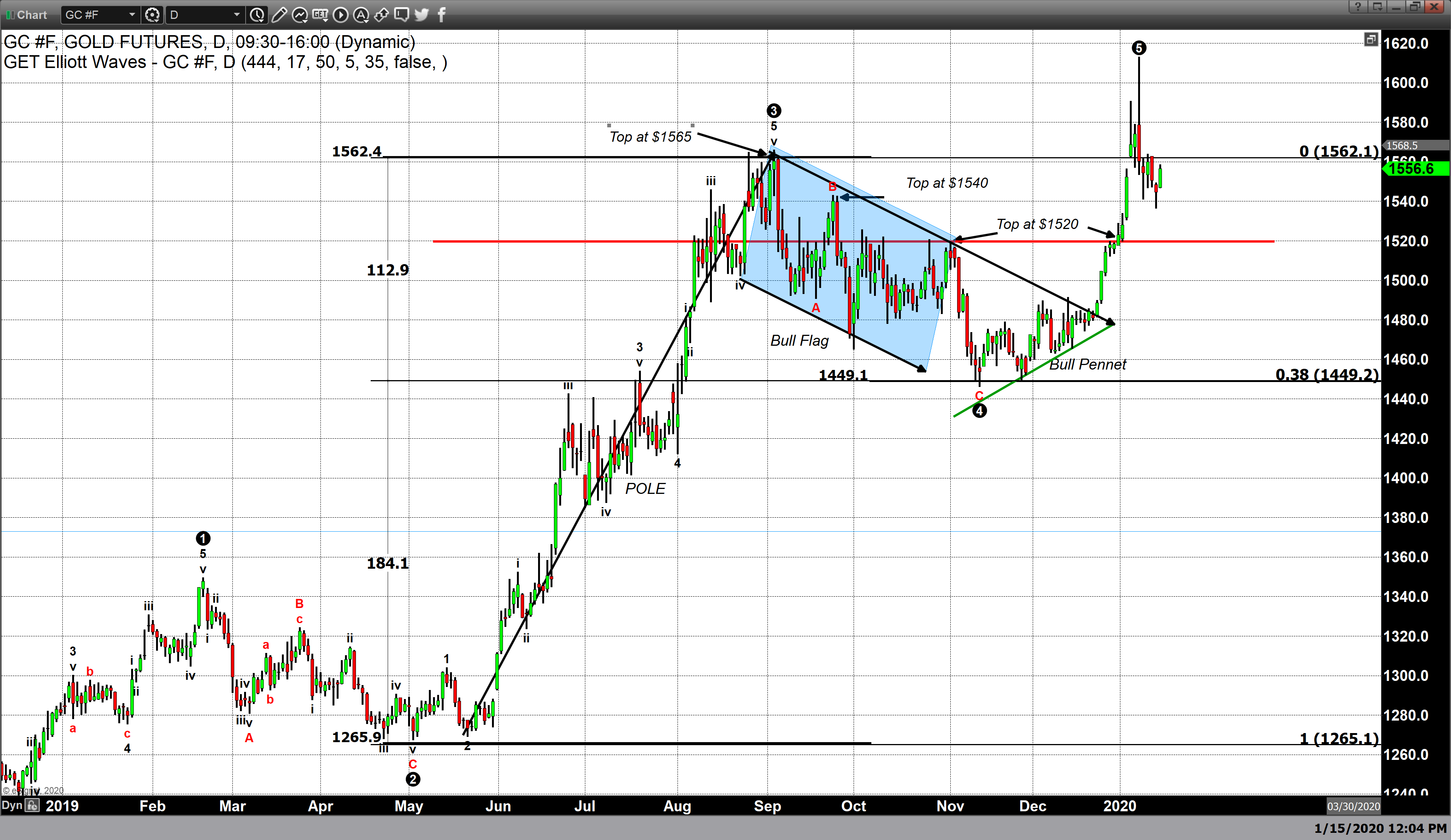 One bright start today was platinum gaining $36.50 bringing it back above $1000 for the first time in nearly 12 months, this after today’s 4% gain. Silver also traded back above $18 at $18.01, after a $0.27 climb. No surprises as the reigning champ palladium scored over 2% in gains putting it $43.70 higher with a fresh new all-time record high for the “Russian Red” metal. 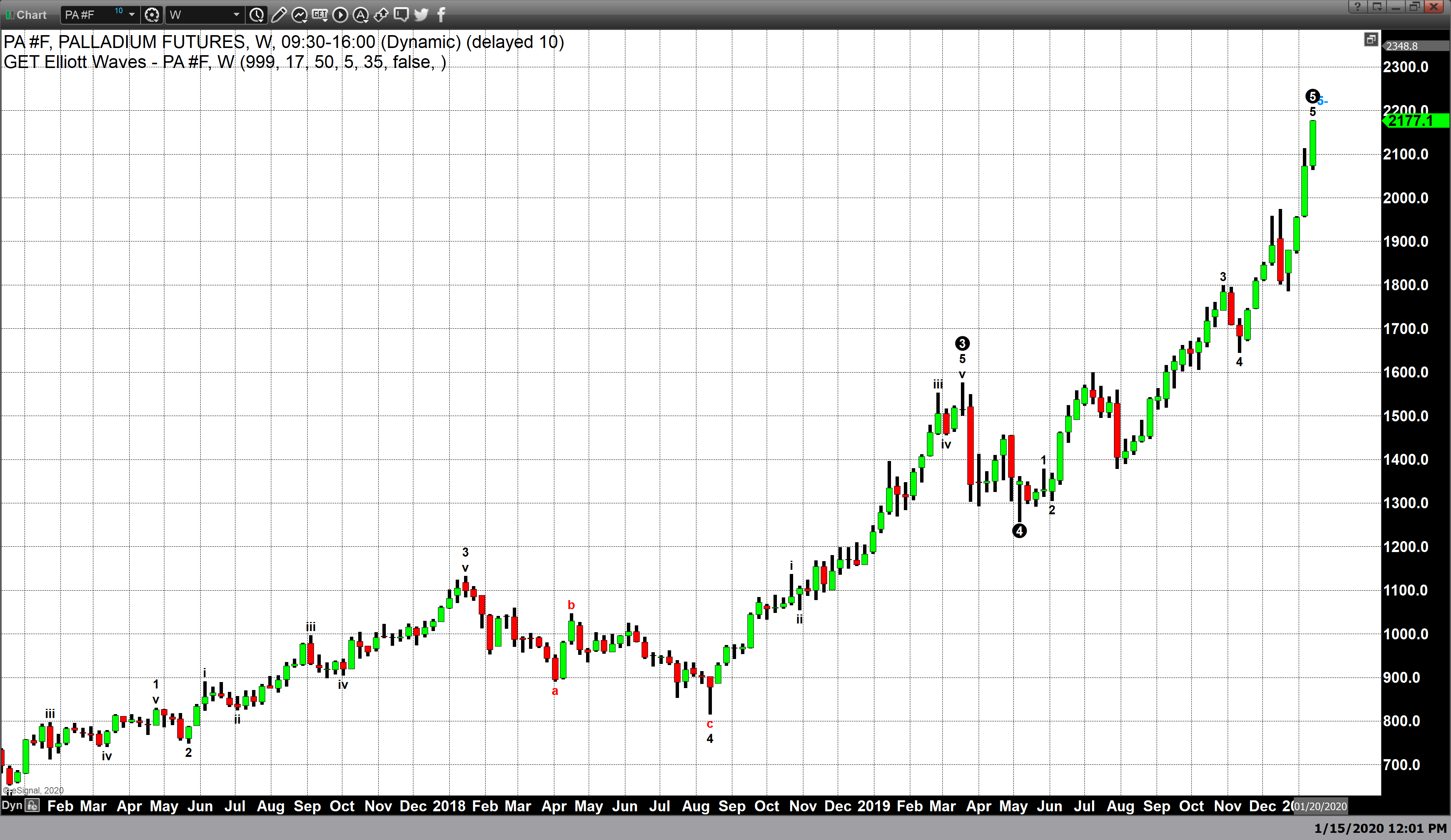 The uptick in the Dow is largely due to the signing of the “phase one” trade agreement between the U.S. and China. Larry Kudlow told Fox News this agreement would add half a percentage point to total U.S. GDP in both years 2020 and 2021. Certainly, setting a good platform for Trump’s reelection in 2020, “our farmers will take it in. I keep saying, ‘Go buy larger tractors, go buy larger tractors,” Trump said at a campaign in Toledo, Ohio last week. This statement could sum up what the U.S. basically got out of “phase one” which is the vowing from China to purchase an additional $200 billion worth of U.S. products, goods and services composed from four primary sectors mainly agriculture.

Why trade for Redskins’ Trent Williams is unlikely

What will Harry and Meghan do now? A high-net-worth personal finance expert weighs in

Angry Trump Says Focus Should Be on a Trade Deal, Not a ‘Hoax’