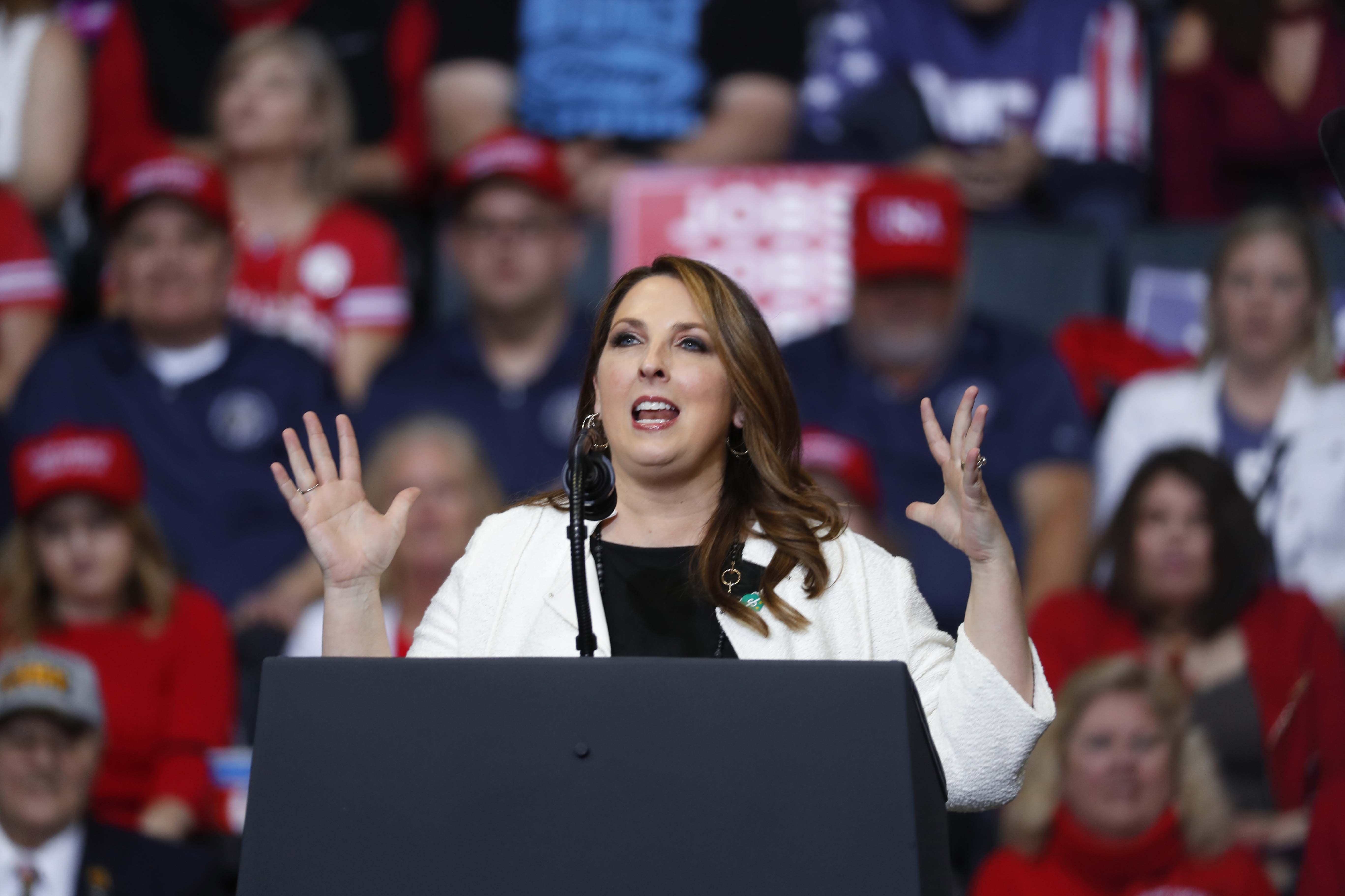 Ronna McDaniel, the chairwoman of the Republican National Committee, defended President Donald Trump on Wednesday shortly after Sen. Mitt Romney, her uncle, announced he would vote to convict him in the Senate impeachment trial.

“This is not the first time I have disagreed with Mitt, and I imagine it will not be the last,” McDaniel wrote on Twitter. “The bottom line is President Trump did nothing wrong, and the Republican Party is more united than ever behind him. I, along with the @GOP, stand with President Trump.”

The post from the party chief came within a half hour of Romney’s brief remarks from the Senate floor, where the Utah Republican announced his decision and declared that Trump “is guilty of an appalling abuse of public trust.”

As Coronavirus spreads, trade experts detail how it could hurt Wisconsin dairy farmers

Geopolitical tensions could hold back stocks in the week ahead

TSX shut down for ‘technical halt’ as stock markets sell off

Money advice for millennials on saving for retirement, paying off debt

4 Habits That Could Wreck Your Finances Beyond Repair | Smart Change: Personal Finance