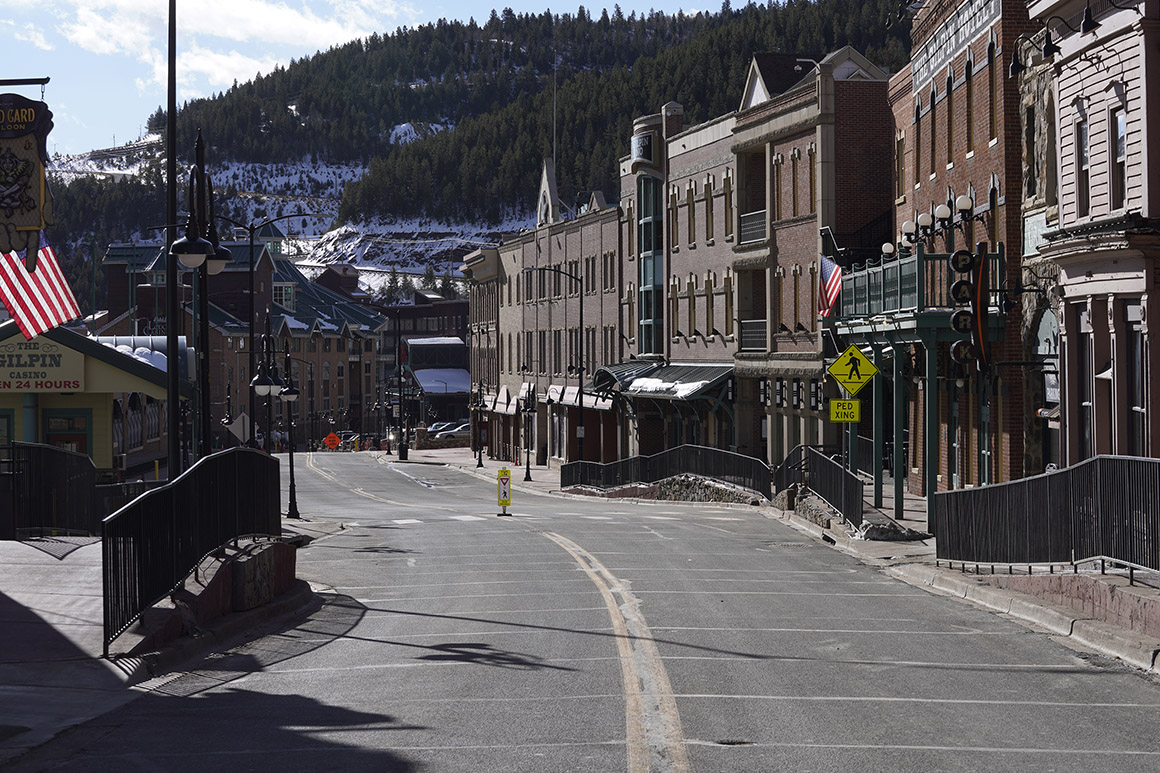 “The Federal Reserve and Congress are helping avert for now a massive self-feeding economic and financial decline that threatens a devastating combination of a 1930s-like depression and a 2008-like global financial crisis. That’s the good news,” said Mohamed A. El-Erian, chief economic advisor at Allianz. “There will definitely be a need for a phase four.”

The timeline for more action would be “dependent on how long it takes for health policy to get its arms around virus containment, treatment and immunity,” El-Erian said. “The quicker this happens, the more phase four will be about reactivating economic activity rather than just damage containment.”

The need for a fast and massive infusion of federal cash became starkly evident on Thursday when the government reported that 3.3 million Americans applied for jobless benefits in a single week, by far the largest number in history. The previous record was just under 700,000 in 1982.

Federal Reserve Chair Jerome Powell took the highly unusual step of appearing on television on Thursday before the claims numbers came out to calm the public and markets.

“We may well be in a recession,” Powell said on NBC’s “Today” show. But he added that it could be a sharp and short one, particularly as the central bank is taking unprecedented measures to prop up markets and funnel money to small and medium-sized businesses most at risk. “When it comes to this lending, we’re not going to run out of ammunition,” he said. “That’s not going to happen.”

Billionaire investor Bill Ackman turned $27 million into $2.6 billion by betting that the coronavirus would tank the market

Billionaire investor Bill Ackman turned $27 million into $2.6 billion by betting that the coronavirus would tank the market

Why is Stock Market Going up and Economy Going Down? Former CEA Arvind Subramanian Explains

3 Growing Stocks Anyone Can Understand