John Kelly defends Vindman: ‘He did exactly what we teach them to do’ 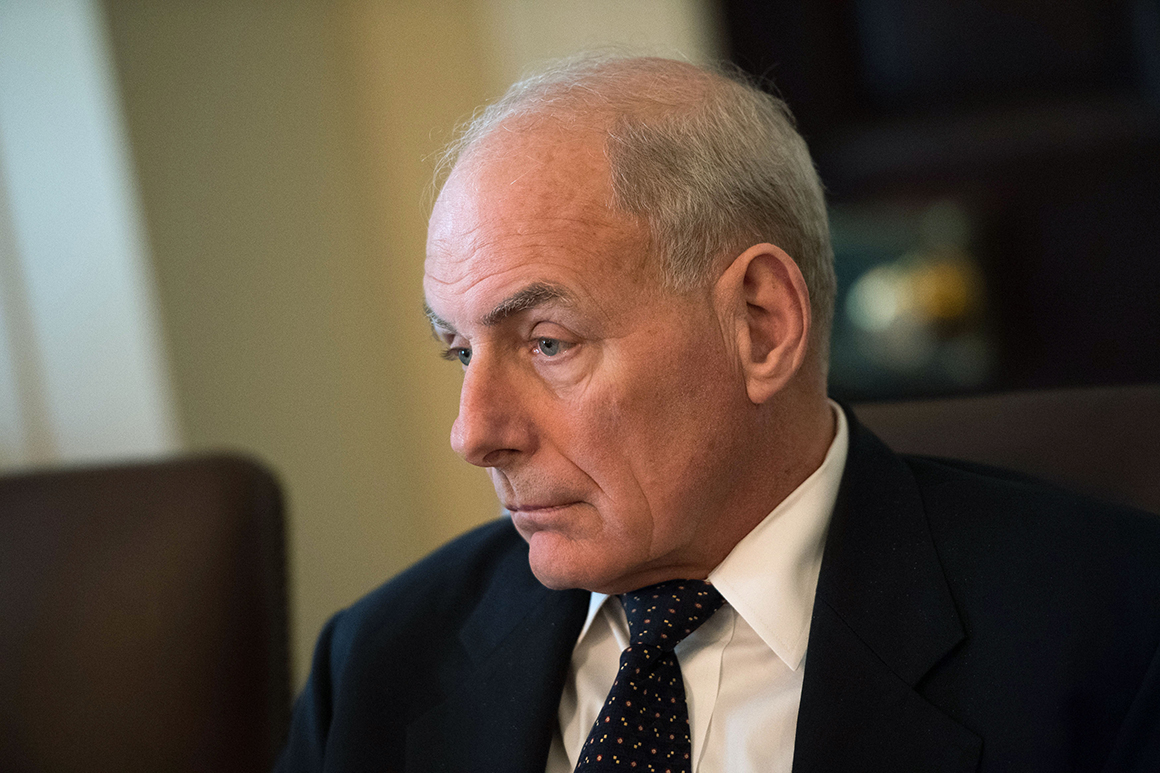 The remarks from Kelly, a retired Marine Corps general, come after Vindman was removed Friday from his role as the top Ukraine specialist on the NSC and escorted from the White House grounds. Vindman’s twin brother Yevgeny, who served as a senior lawyer on the NSC, was also forced from his post.

Their dismissals were widely viewed among Democratic lawmakers and administration critics as an act of political retaliation after Vindman informed White House attorney John Eisenberg of Trump’s conversation with Ukrainian President Volodymyr Zelensky and proceeded to cooperate with the House impeachment investigation.

Kelly, who served as Trump’s most senior aide from July 2017 until early last year, said Vindman’s decision to escalate his concerns about the call were in line with the protocol of the armed forces.

“We teach them, Don’t follow an illegal order. And if you’re ever given one, you’ll raise it to whoever gives it to you that this is an illegal order, and then tell your boss,” Kelly said Wednesday of Vindman’s flagging of the call, during which Trump pressured Zelensky to open foreign probes into his domestic political rivals.

Kelly also appeared to affirm that he believed Trump did indeed condition hundreds of millions of dollars in vital military aid to Ukraine on Zelensky’s agreement to assist in the investigations of former Vice President Joe Biden and his son Hunter.

“Through the Obama administration up until that phone call, the policy of the U.S. was militarily to support Ukraine…

Chicago in the market for an impact starting pitcher

Should The Philadelphia 76ers Move Zhaire Smith At The NBA Trade Deadline?

Trump, spending Christmas in Florida, tweets about impeachment, the courts and the stock market