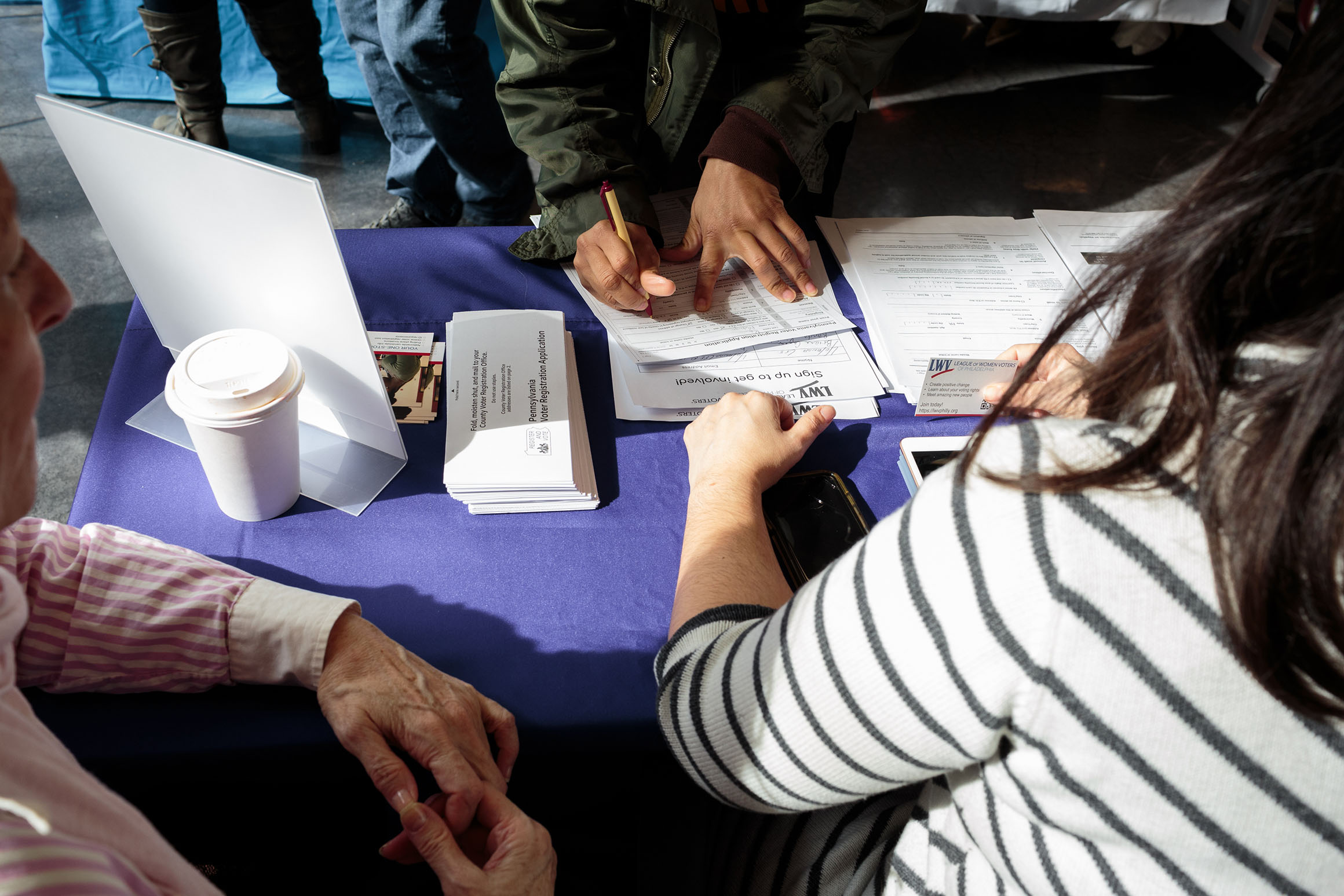 For much of U.S. history, elections were determined not by who turned out to vote but by who was allowed to do so at all. Turnout in presidential elections sometimes exceeded 80 percent in the mid-19th century, but women, men between 18 and 21, and most African- and Native-Americans—the overwhelming majority of adults—were barred from participating. Black men gained the right to vote in 1870 but were effectively driven from the polls across the South in a campaign of terror led by the Ku Klux Klan, the celebration of which launched the first Hollywood blockbuster, The Birth of a Nation. Women joined the rolls in 1920 and increasing numbers of black and Hispanic people after the passage of the 1965 Voting Rights Act, which banned racial discrimination in voting.

But something surprising happened after the pool of voters expanded. The enactment of the 26th Amendment, which extended the franchise to young people in 1971, was soon followed by a fall in turnout. The proportion of the electorate to cast ballots fell by about 10 percentage points between 1968 and 1998 to just over 51 percent in presidential contests and under 40 percent in the midterms. It’s risen a bit since, but more than 40 percent of the U.S. electorate still sits out the process, roughly twice the proportion of Sweden, Denmark, South Korea or New Zealand, none of which has mandatory voting. One of the biggest questions in American politics has become why so many people have checked out.

Over the years, scholars have found nonvoters fall into…

Australia turns from defense to offense in wildfire battle

What Is a Credit Reference? Definition and Example

Financial adviser explains how rich retirees should invest their money